The aspect of Satan is the King of the Four Crown Princes, representing the adversary of mundanity, mediocrity, right hand path, stupidity and conformity for the sake of conformity, self destruction, religion and gods. 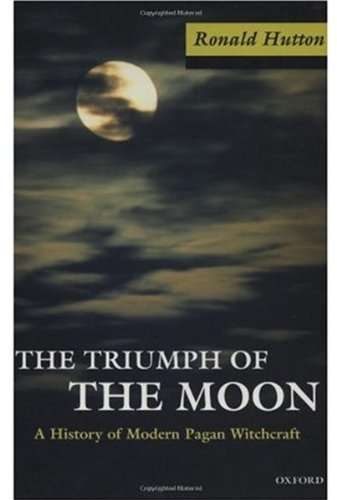 The placement of these Crown Princes on the cardinal points is not entirely without precedent in the history of religious symbolism. The Professor of History, Ronald Hutton, examines many occult and eclectic prime sources in his history of paganism, and mentions that the North point has been considered the most dark - although in Satanism, all four cardinal points represent darkness:

“The north was regarded as the place of darkness, and shunned, following a tradition given biblical authority in the Book of Jeremiah and embedded in English folk culture; hence the common reluctance to be buried on the north side of a churchyard or to put a northern door into a church.”

"The Triumph of the Moon: A History of Modern Pagan Witchcraft" by Ronald Hutton (1999)2

Likewise, Lucifer, as the Morning Star, has long been a symbol of the East.